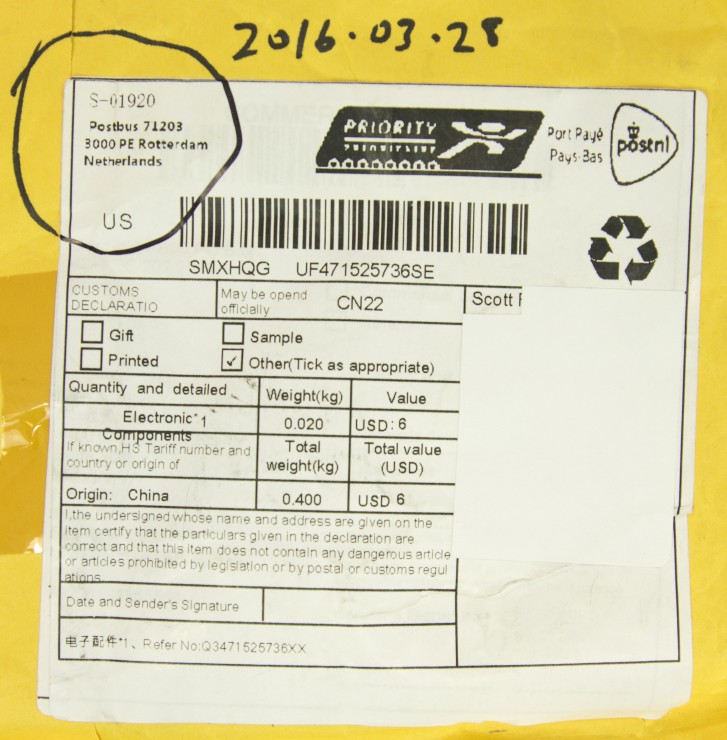 I'm a computer guy with a new house and a love of DIY projects. I like ranting, and long drives on your lawn. I don't post everything I do, but when I do, I post it here. Maybe.
View all posts by Scott →
Tagged  batteries, Bullsh*t Products, Let's Open Asia's Best Crap Box, review.
Bookmark the permalink.