The Background The Missus and I flew to Florida a couple of days ago, and as usual we took JetBlue. The only eventful part of the flight was a pleasant arrival 30 minutes ahead of schedule. The flight crew had mentioned that the satellite TV was out of commission, and that all in-flight movies would be free for the duration. I thought that was a good way of handling the issue, and figured that was the end of that. However, the next day we both received emails from JetBlue stating that we’d been signed up for their Travel Bank, and that a $15 credit had been applied to both of our Banks in exchange for the inconvenience of the malfunctioning … Continue reading

If you want to see a man in a basement ramble on about monitors for over an hour, this is the video for you! I cover a wide variety of monitor specification-related topics, and how they all come together with the Crossover 404K. But don’t worry, even if the 404K is obsolete by the time you find this, it should still be helpful! (Maybe.)

What’s this for?? I have some Digital Juice SFX library DVD files from circa 2006 or some such. The DVDs contained tons of small WAV and MP3 files of sound effects, foley and music. They’re meant to be accessed with Digital Juice’s Juicer app, which contains all the metadata. I lost the DVDs a while ago, but had already copied them to my file server. The problem is that I don’t want to use the Juicer app. I have a bunch of other sound libraries, and want to be able to search them all at once. Unfortunately the sound files on the DVDs are all named generically, such as 00293_SFX.wav, which is pretty useless. My savior I did a quick … Continue reading

Introductory Video This video is and introduction of my motion control slider project, showing the basics of what it can do and how it’s used. Time Lapse Assembly Video I figured that I’d record the entire assembly process of the MC slider from start to finish. This video shows about 24 hours of real time in 15 minutes, and in it I discuss some of the problems I faced and design choices I made. Feedback If you’ve got any comments or random abuse to hurl, please post it here on the ol’ blog. Seriously, I’d appreciate any and all suggestions and I’m happy to answer any questions you might have. As promised in the videos, various downloads and a parts … Continue reading

Background I’m migrating a bunch of corporate websites hosted on Win2k8 and IIS7 to a new server running exactly the same. I’m sticking with the same environment because there are some things I really don’t want to risk breaking — we just needed faster hardware and more spindles. I figured I’d use MS Web Deploy 3.5 to move all the IIS settings from one server to the other (a task that was gloriously simple in IIS6). Web Deploy adds the following option to the IIS Manager context menus for the server and individual sites: It looks great! Simple and straightforward. Export or import. Indeed it’s a simple interface. I wanted to export everything, so I chose to deploy from the … Continue reading 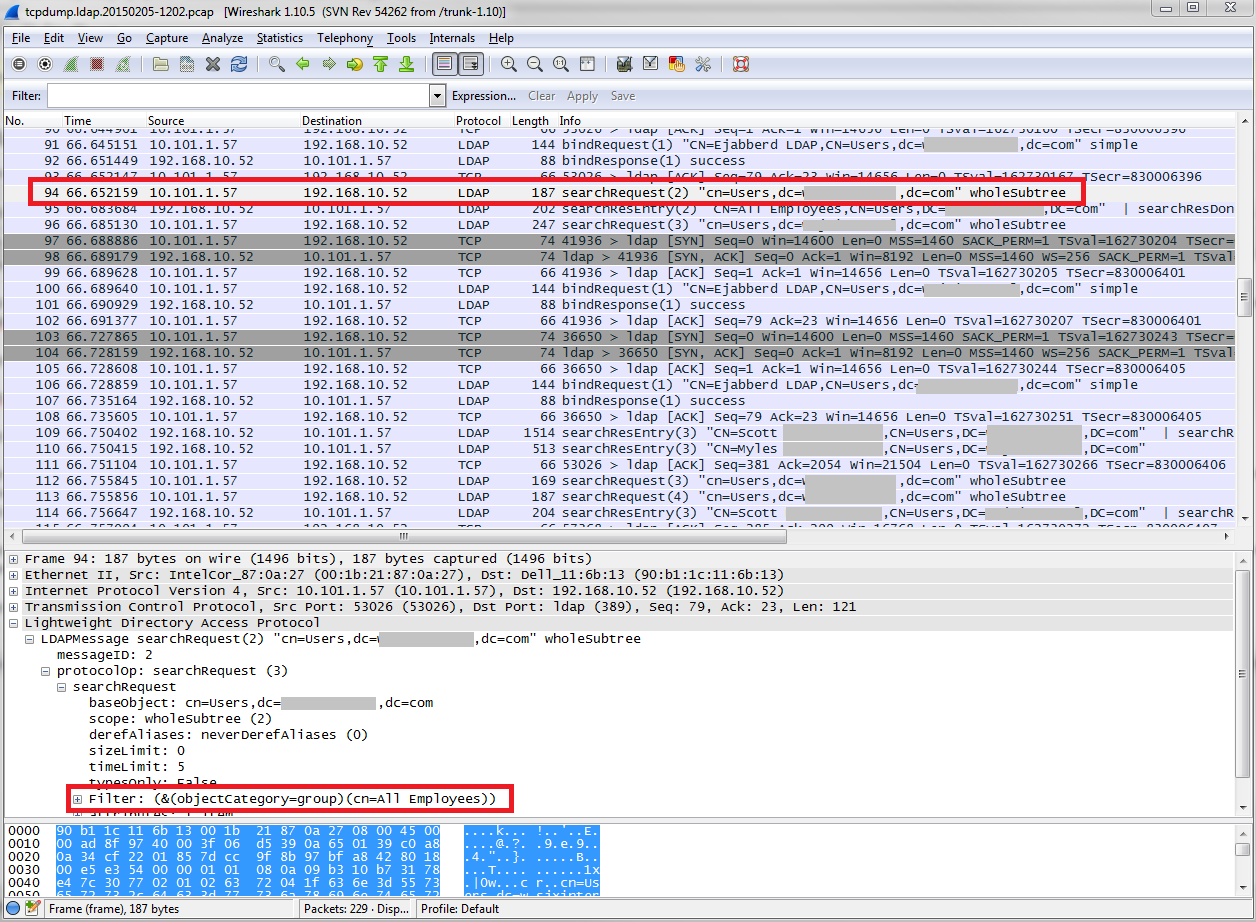 Why ejabberd? My office uses Google Talk for intra-employee instant messaging. This Monday all users got a broadcast message from Google saying that the Google Talk desktop client will cease working on February 15. (Though this may be an old automated notification from when Google was threatening to EOL Talk last February.) Update (2015-03-09): They finally did kill Talk for Windows as of February 23, 2015. Of course we can’t take the risk of Google actually shutting down our IMs, and I personally don’t like the new Hangouts Chrome app. Moreover, we want to limit employees to only messaging other people in our organization. We also don’t necessarily want Google being a party to all of our communication. That means … Continue reading

What’s all this, then? Back in August I reviewed the Netgear 6100D from Sprint and followed up with a post detailing some advanced configuration options. The Video I also installed a flat panel 4G antenna from 4G Antenna Shop. I made a video detailing the unboxing and installation (which I just got around to editing together): It’s my first video of this sort, so if you have any feedback please let me know in the YouTube comments or by email! 4G Antenna Shop I didn’t get into it in the video, but overall I’d recommend 4G Antenna Shop. The cable and antenna I got were both of very high quality and definitely worth the price. Their customer service was great; … Continue reading 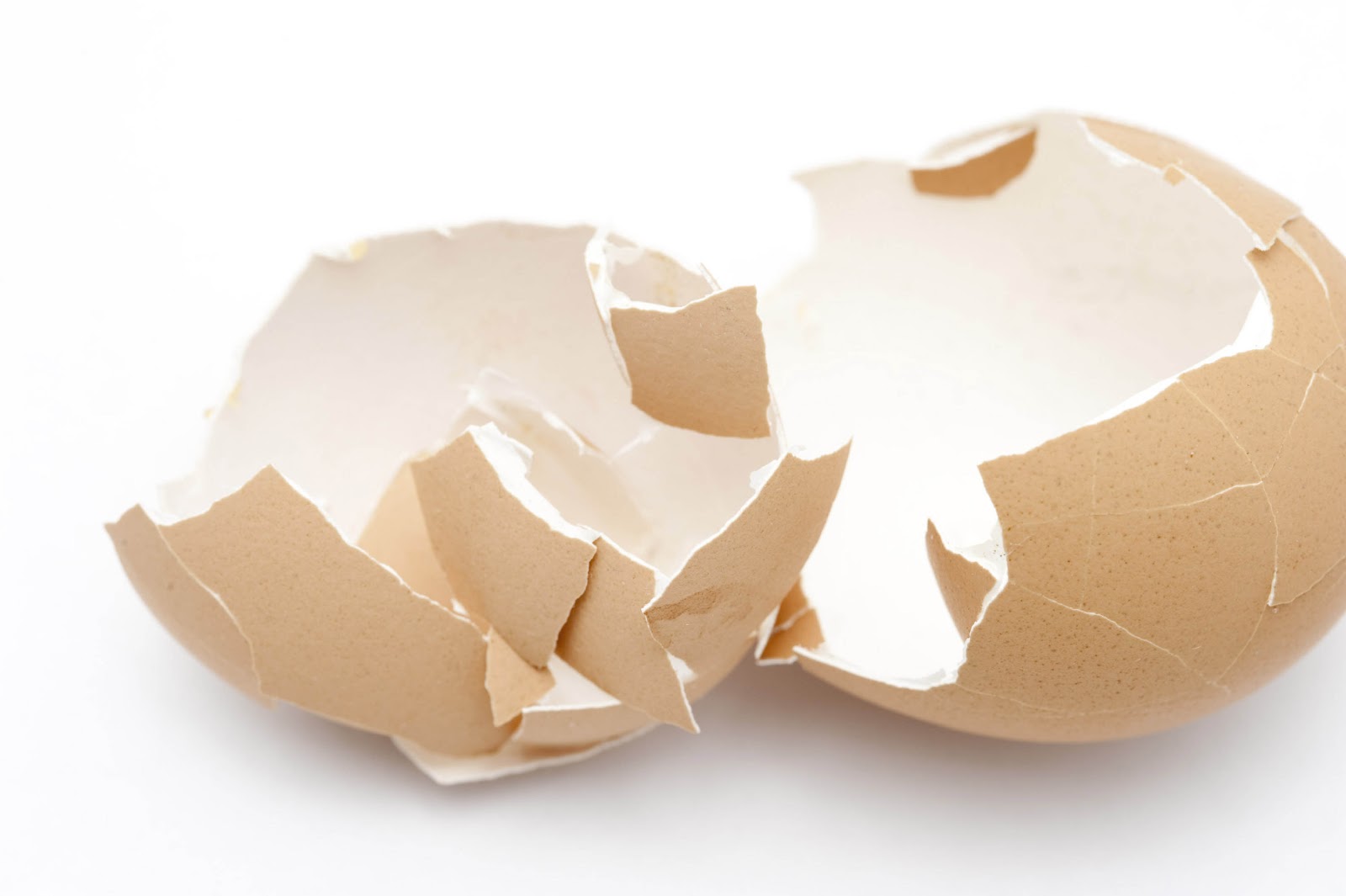 This is not meant as a comprehensive guide to the Bash “shell shock” bug, but as a quick reference to test and patch for the vulnerability. First, test your version of Bash with this line: env x='() { :;}; echo vulnerable’ bash -c “echo this is a test” If you get the world “vulnerable” in your output then you need to update Bash: vulnerable this is a test If your output contains errors followed by “this is a test”, then your Bash version is not vulnerable: bash: warning: x: ignoring function definition attempt bash: error importing function definition for `x’ this is a test Check to see if your distribution has an updated/fixed version of Bash available in its repository. … Continue reading 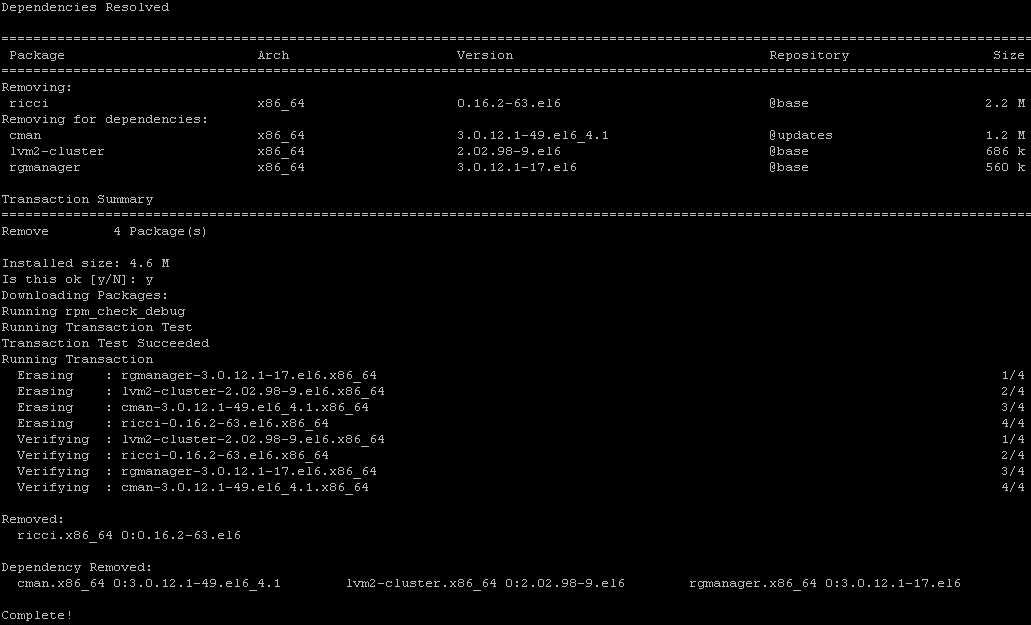 To answer the title of this post in one word: No. But as with all things computer related, that “no” needs to be followed by the caveat: “Well, it depends upon your needs.” From what I’ve seen, Linux clustering was designed primarily for high-availability services, with only a secondary effort to share disk resources across nodes. I have tried — and would never use in production — Linux clustering services for a VM host cluster. I know other people have done it and will continue to do it, but a properly configured (and managed) VM cluster does not need true clustering. (Again, “depending upon your needs”). Linux clustering requires fencing. (It didn’t always, but now it does). Fencing is a … Continue reading